I’m writing this while sitting at the Budweiser Brew House in the Miami International Airport, killing some time before boarding an overnight flight to South America. This is the less glamorous side of the nature photography profession—I know you think it’s all champagne wishes and caviar dreams, but it’s also lots of idle waiting and boredom, being harassed by customs and immigration officials, and hanging out in airports and cheap hotels.

During my over ten years as a professional photographer, I’ve learned a lot about the ins and outs of domestic and international travel. Luckily, you can benefit from my hard-won experience, and avoid some of the travel pitfalls that I have encountered. This is the first installment in a two-part article with a few of my top tips for making your travel experience easier. This first article focuses on flying with photo equipment.

Related article: Things to Consider When Traveling Internationally for Photography 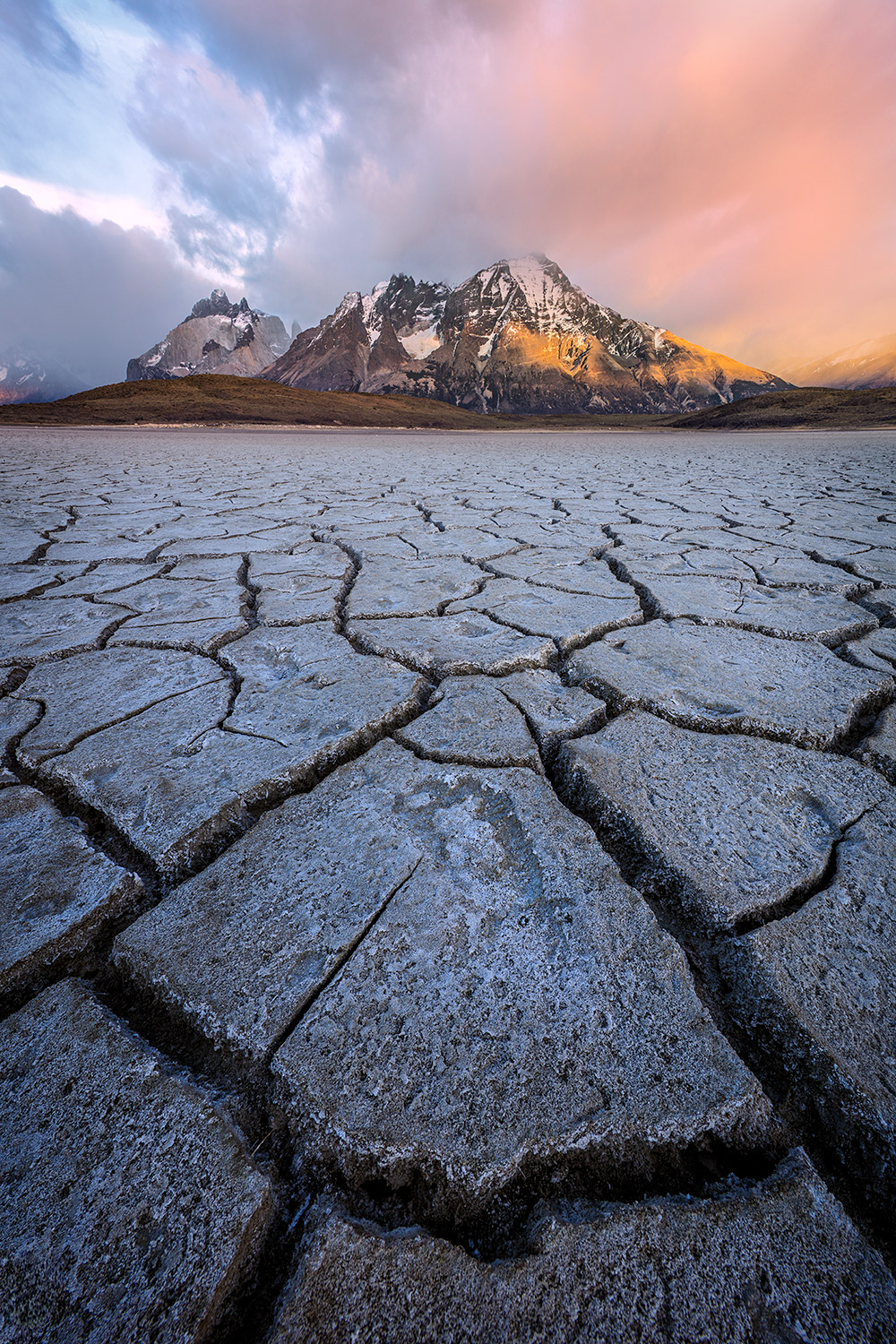 Pack your expensive camera equipment in your carry-on bag.

Most airlines won’t insure the value of your ridiculously expensive photo gear if you check you photo bag, and many airports around the world have problems with pilferage, so bringing your camera gear on board with you is the only way to go (or most of it, at least; see below for some important exceptions). It seems, however, that every year carry-on restrictions get increasingly draconian. Most major US airlines allow 40 pounds or even more for carry-on bags, but you might run into problems with overseas carriers, smaller planes, and crowded flights. For example, when flying in a small bush plane, stowing your camera bag in the cargo hold is probably unavoidable, but luckily the risk of theft is greatly reduced when working with a small air carrier with only a few employees.

So, I always try to pack as light as I can when I travel (see, for example, this short video of me packing my carry-on for an international landscape and wildlife photo trip). That said, I almost never have a problem when I carry a photo backpack, as opposed to a rolling bag: if an airline is weighing carry-on bags, or asking people to check carry-ons because the plane is full, they usually don’t bother people with backpacks (unless they are conspicuously huge looking).

Also, remember that most airlines allow you to bring a second, smaller bag on as well, such as a purse or a computer bag. Just make sure that your second bag is big enough to take a few extra items if you need to lighten the load of your primary carry-on. The secondary bag goes under your feet, so most airlines won’t care if you stuff some heavy equipment in there (usually, the weight restrictions are only for the overhead bins).

I also know some people who wear a photo vest, stuffing a few items in their pockets to avoid weight restrictions. Since airlines advise you not to pack expensive items in your checked luggage, if airline employees tell you that your bag is too heavy, show them what you are carrying, and they will usually try to accommodate you. 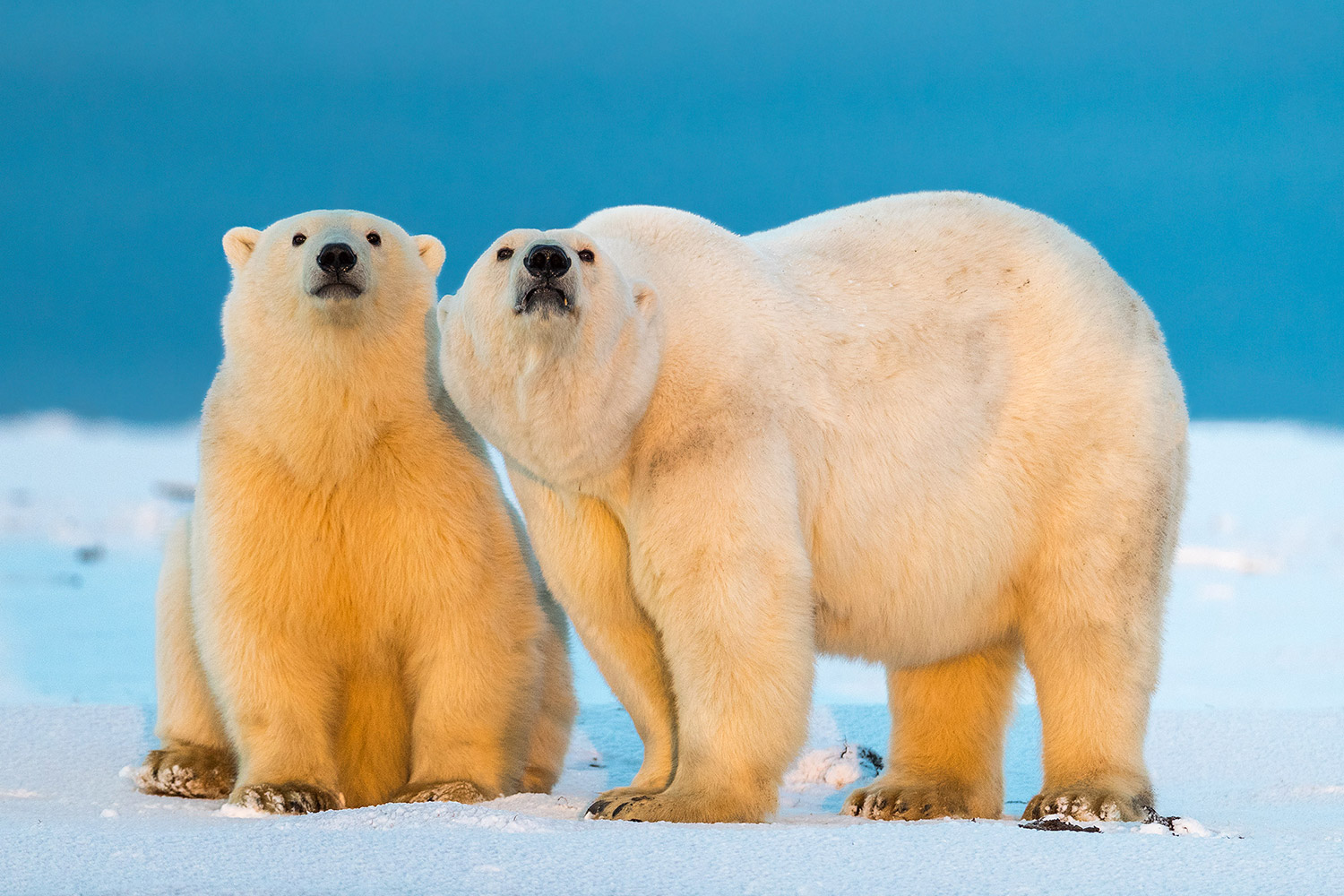 TSA guidelines are clear that you can bring tripods on board, and most airports around the world have rules similar to the TSA’s guidelines. But not every airport security official knows or cares about the rules, and I’ve seen some photographers get told by security to go back to the airline counter and check their tripod (because it is “club-like” and can be used as a weapon). That said, unless I am traveling very light, I usually pack my tripod within my checked luggage, as well as some heavy accessories such as flash and bulky battery chargers; these items are much less likely to be targeted by thieves than cameras or lenses, and can add a lot of weight to your carry-on.

Make sure to pack spare lithium ion batteries in your carry-on.

Batteries installed in devices can be packed in checked luggage, but you must carry spare camera batteries in your carry-on bags. According to the TSA, if you’re traveling with spare batteries in addition to the ones inside your devices, consider placing each battery in its own protective case, plastic bag, or package, or place tape across the battery’s contacts to isolate terminals (this prevents hazards due to short-circuiting). If you must carry a battery-powered device in any baggage, package it so it won’t accidentally turn on during the flight. For more information about TSA regulations regarding batteries, visit the TSA blog.

Related video: Everyday Items that Belong in Your Camera Bag

Pack as light as you can.

I always do my best to keep my carry-on and checked luggage as light as possible, as it helps avoid weight restrictions, and nothing is worse than having to lug heavy bags around the airport and elsewhere during an extended photo trip. Spare clothing is by far the worse culprit, taking up a lot of space in your luggage and getting very heavy if you bring too much, so I always bring as little of it as I can.

When traveling, I do laundry A LOT, either using laundry services at hotels if available, or hand washing clothes on a regular basis. A neat option for easily doing your own laundry is an accessory known as The Scrubba, which is probably best described as a laundry machine in a bag. I know one photographer who travels with The Scrubba, and he claims to only carry one extra set of clothing with him, swapping and washing his unused clothing every night. Now that’s traveling light! 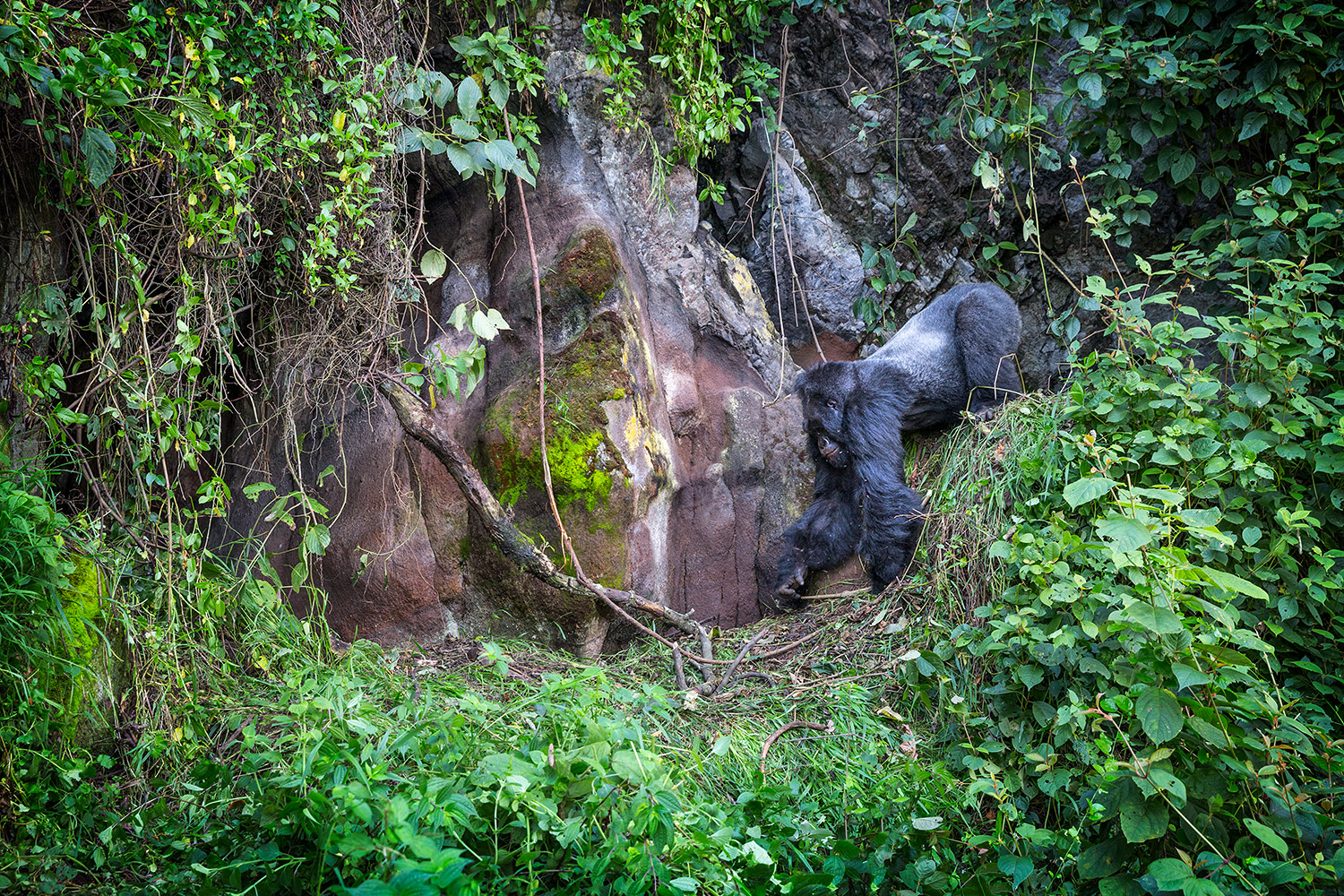 Travel can be difficult for photographers, but with a little bit of planning you can usually avoid the worst of it. I’m interested in hearing about your experiences when traveling for photo trips, whether domestic or abroad—let’s hear your stories: the good, the bad, and especially the ugly!

If you haven’t yet already, make sure to check out Part Two of this series: Things to Consider When Traveling Internationally for Photography 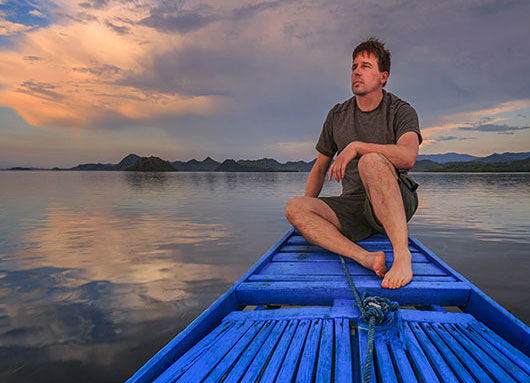 8 Responses to “Tips for Airline Travel with Photography Equipment”