Following the lead of managing editor Ian Plant and his recent year in review post highlighting his best photos from 2016, I wanted to share my own top 16 photos from 2016. I know it’s a bit late, but I was out in the field for several weeks to start the year – more on this soon!

2016 was a great year which allowed me to travel to 25 countries across five continents. It also was a period of significant change as I left my former day job to focus more exclusively on photography. It was a year in which I was able to push my artistic creativity to new levels and discovered a love for ultra-wide perspectives.

Scroll through to view my top photos and learn more about each. 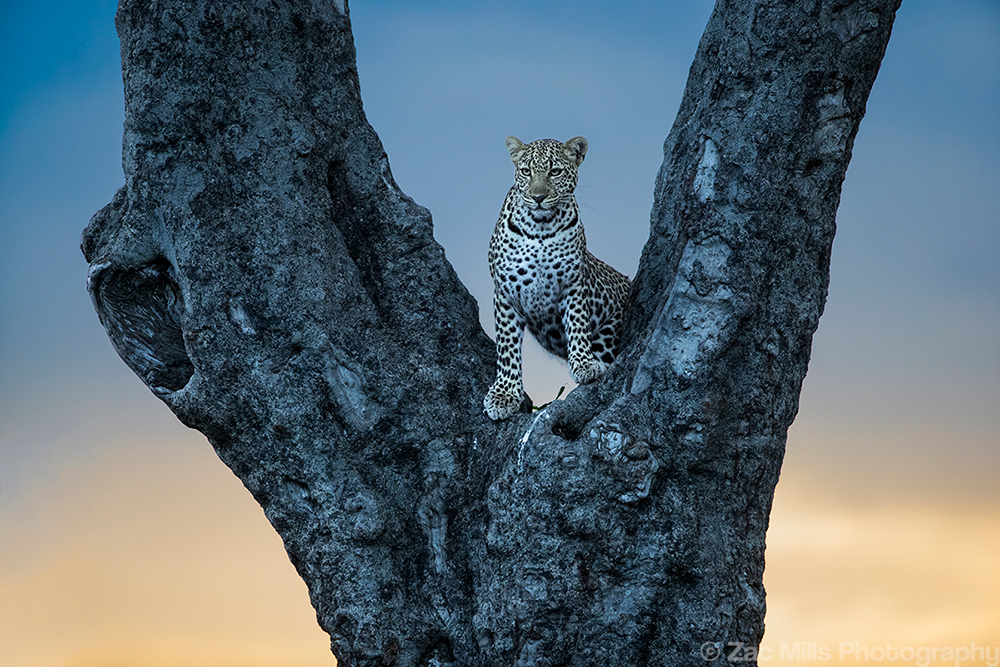 We were following Luluka, a newly independent leopard in Masai Mara. As the sun was setting, she jumped up into the tree in front of us to scan the horizon for prey. I gave plenty of space on both sides to accentuate the “V” shaped pattern and underexposed to capture the soft pastel colors of the evening sky. 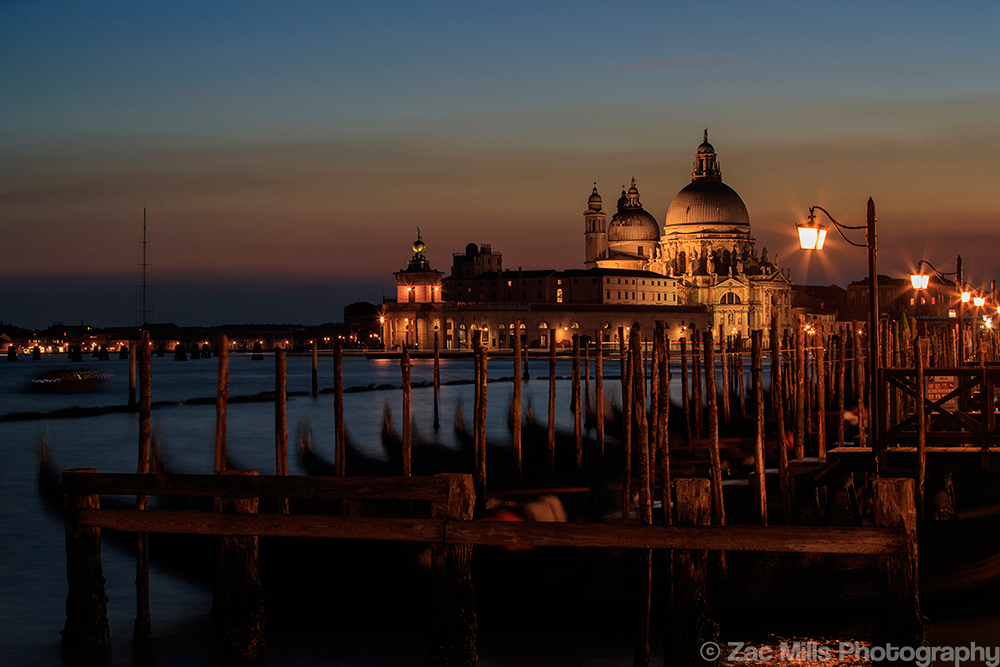 To capture a different perspective on the famous Basilica di Santa Maria della Salute in Venice, I used a long exposure during the last light of day to capture the movement of the silhouetted gondolas, which were rocking back and forth from the waves. 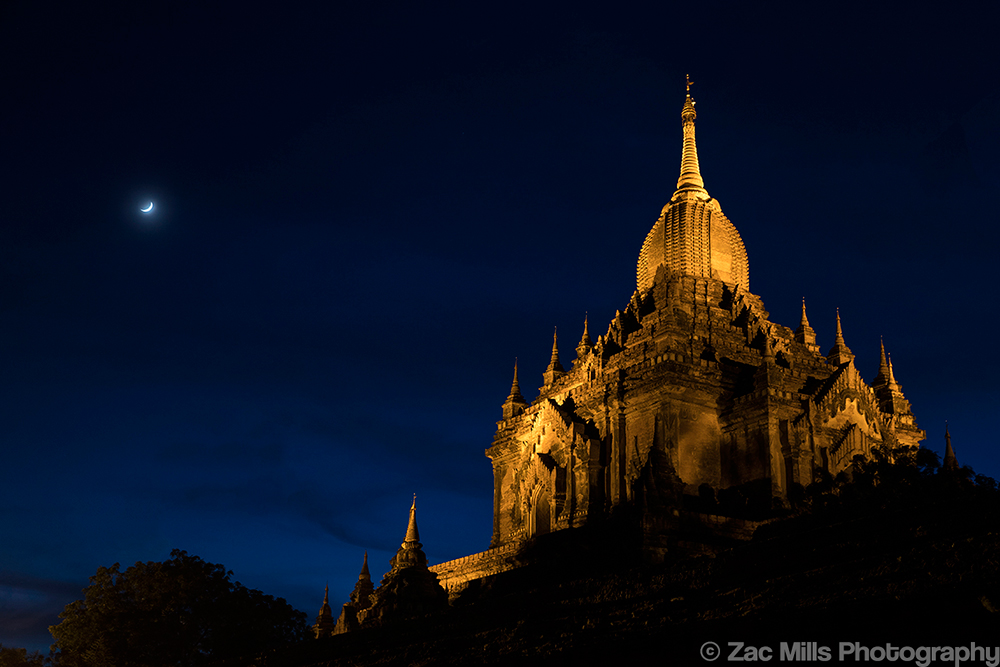 The Sulamani Temple was built in 1183 by King Narapatisithu. Although it was devastated by the 1975 earthquake, it was restored to its original splendor in the 1990s. The golden aura from the night light provides a sense of wonderment. 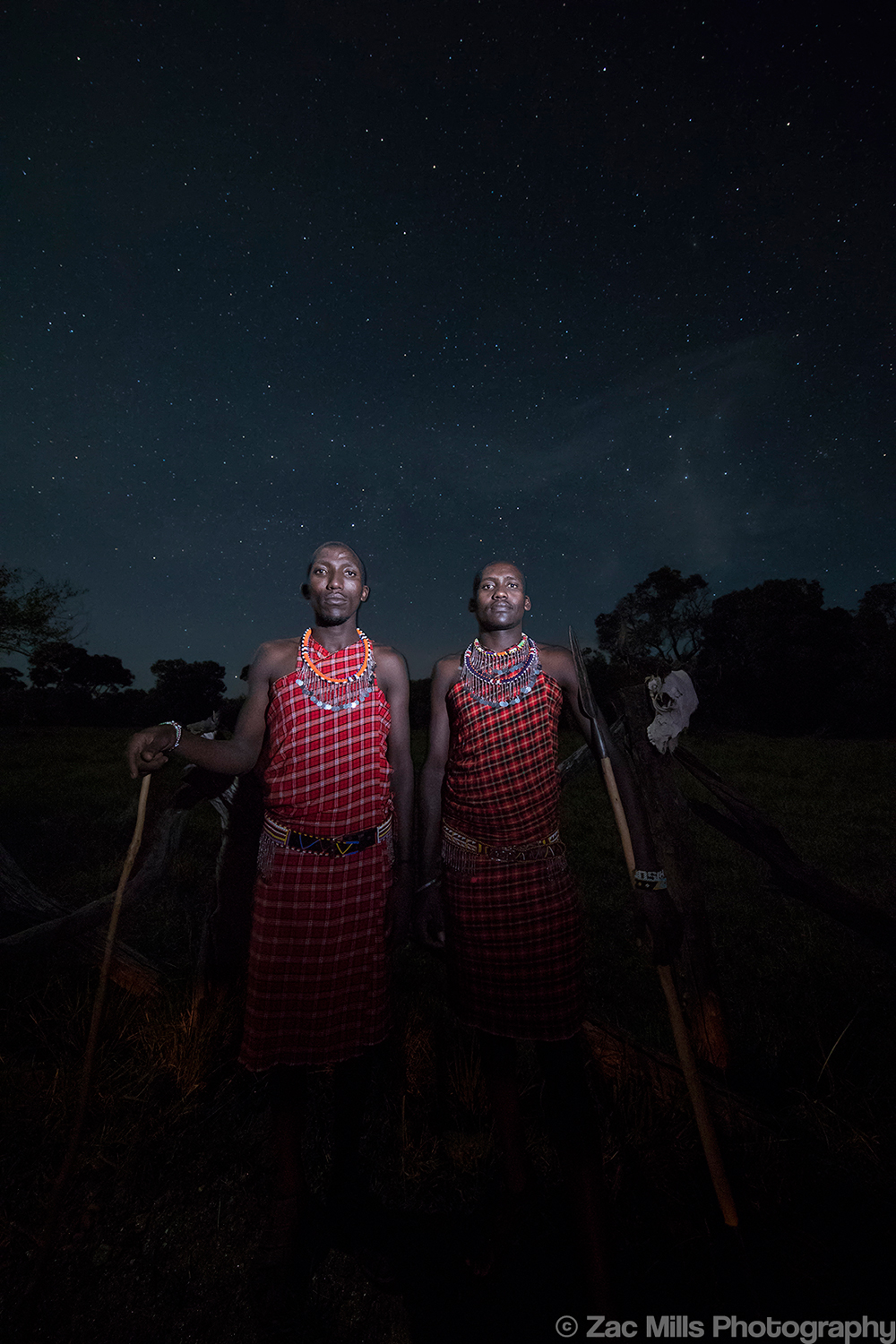 I used a long exposure with flash to capture this powerful pose of two good friends under the night sky. 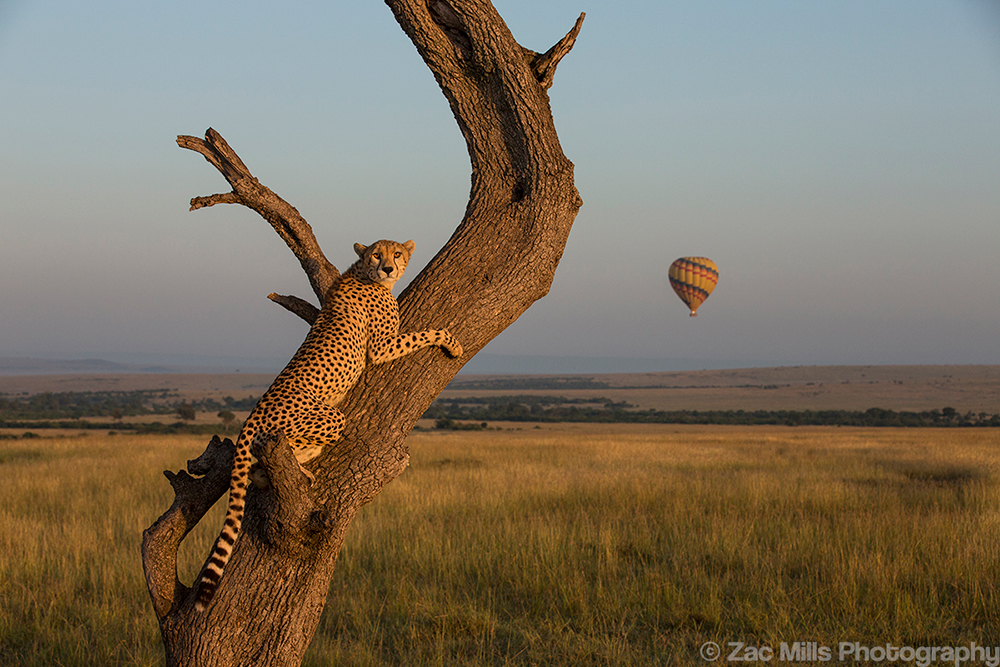 During the rainy season in Masai Mara the grass can grow to over six feet, which makes it difficult to find prey. One morning we found this cheetah who climbed the tree in front of us to look for her next meal. 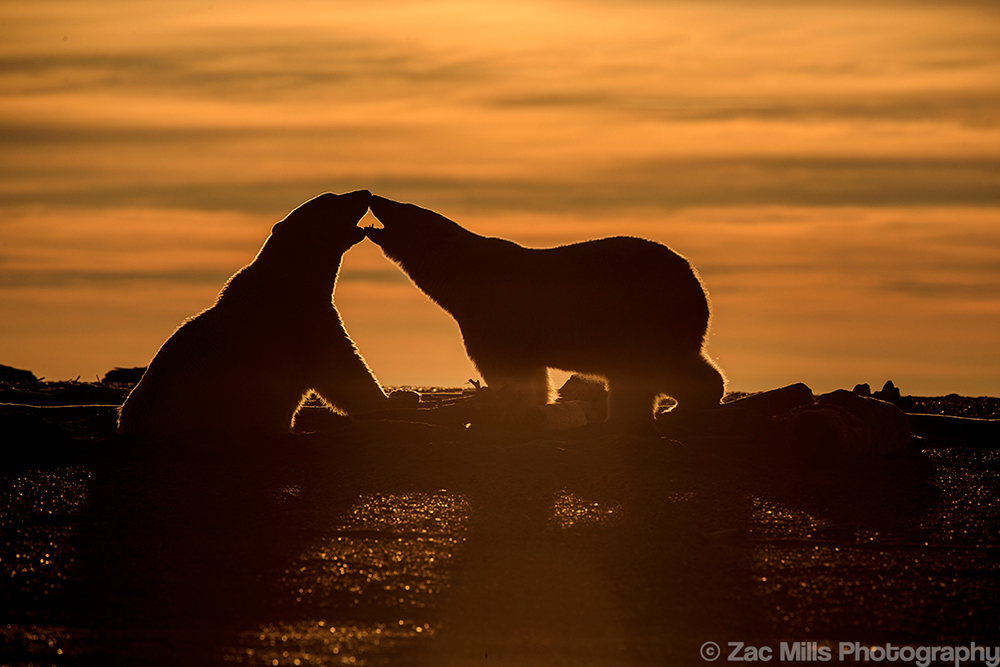 There was a strong, radiant sunset which provided a great opportunity to photograph the silhouettes of this backlit mother polar bear and her playful cub. 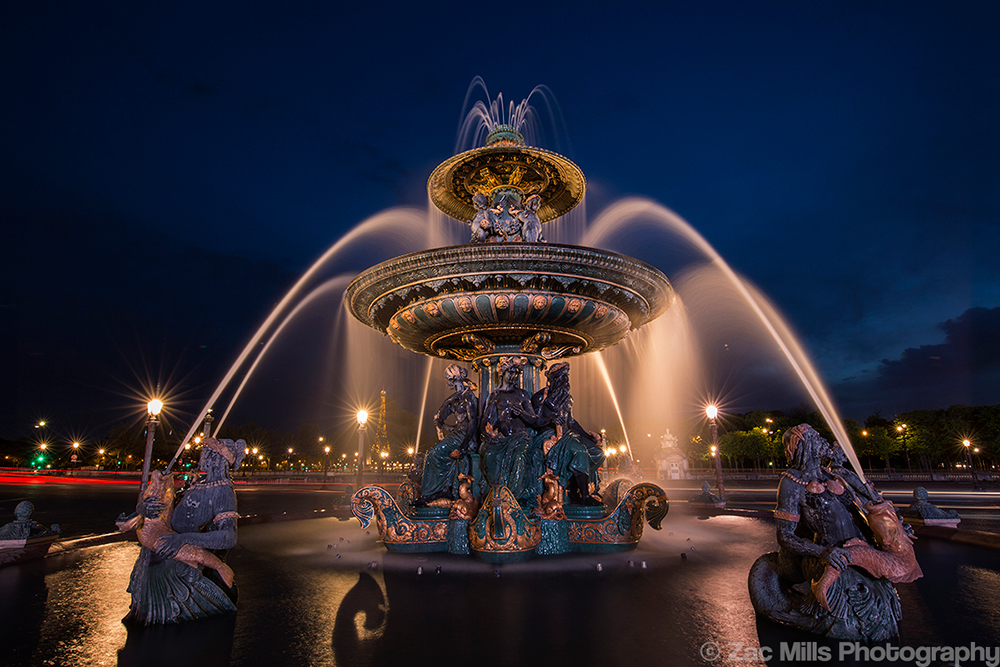 Completed in 1840 during the reign of King Louis-Philippe, the Fountaines de la Concorde remains an iconic Paris landmark. I opted for a long exposure just after sunset to smooth the sprouting water and capture the moving lights from the cars driving past in the background. The Eiffel tower spotted through the streams provides an additional sense of place. 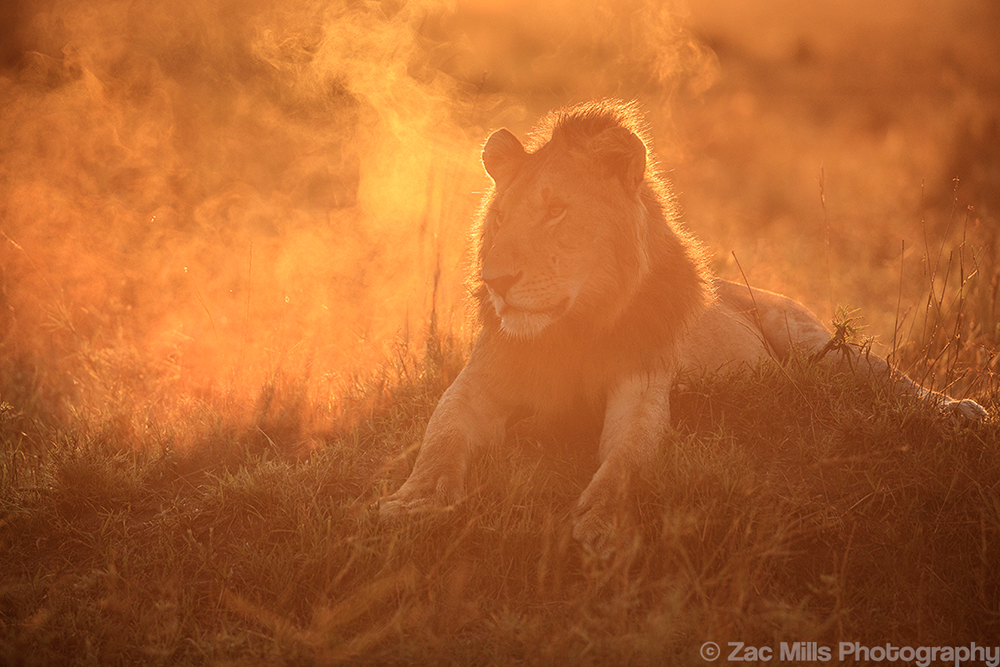 A backlit shot during a cold early morning in the Masai Mara. The golden breath of the lion provides a golden background. 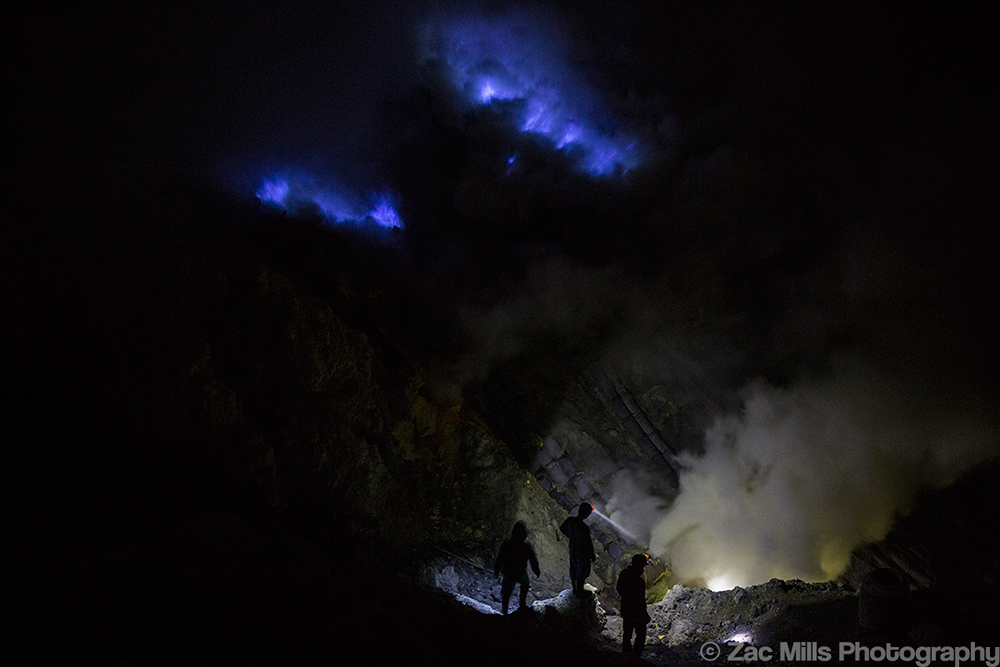 As part of one of the world’s most difficult jobs, three sulfur miners survey their next extraction. Hot steam is piped in to liquefy the sulfur so it can be removed and hauled out of the volcanic crater. At night, the ignited sulfuric gas is visible as a deep blue color. 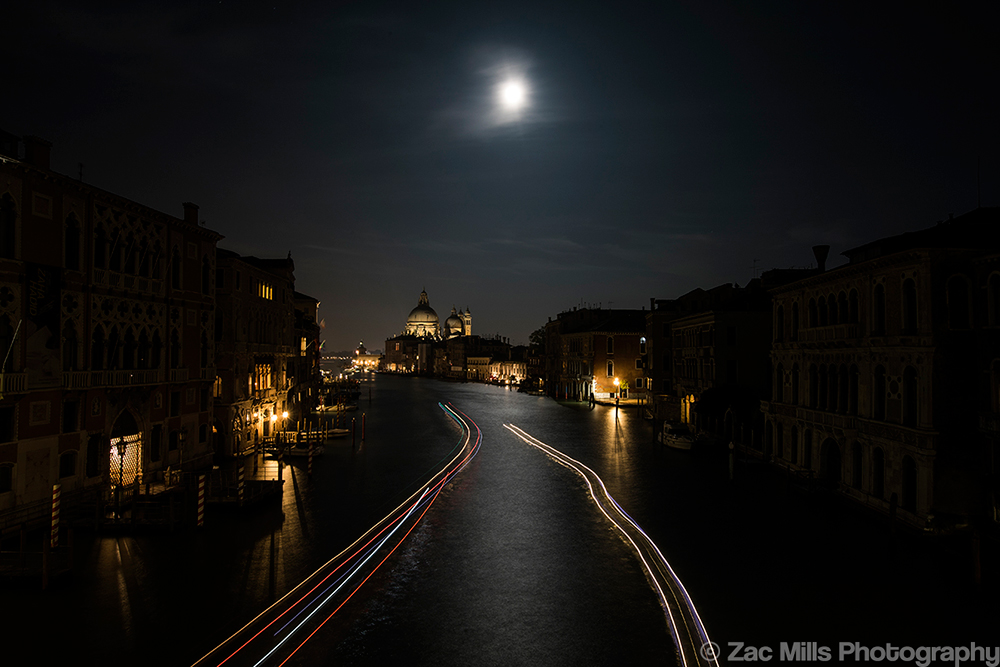 I used a long exposure over the famous Accadmeia Bridge in Venice to capture the headlights of the water taxis as they made their way down the canal. 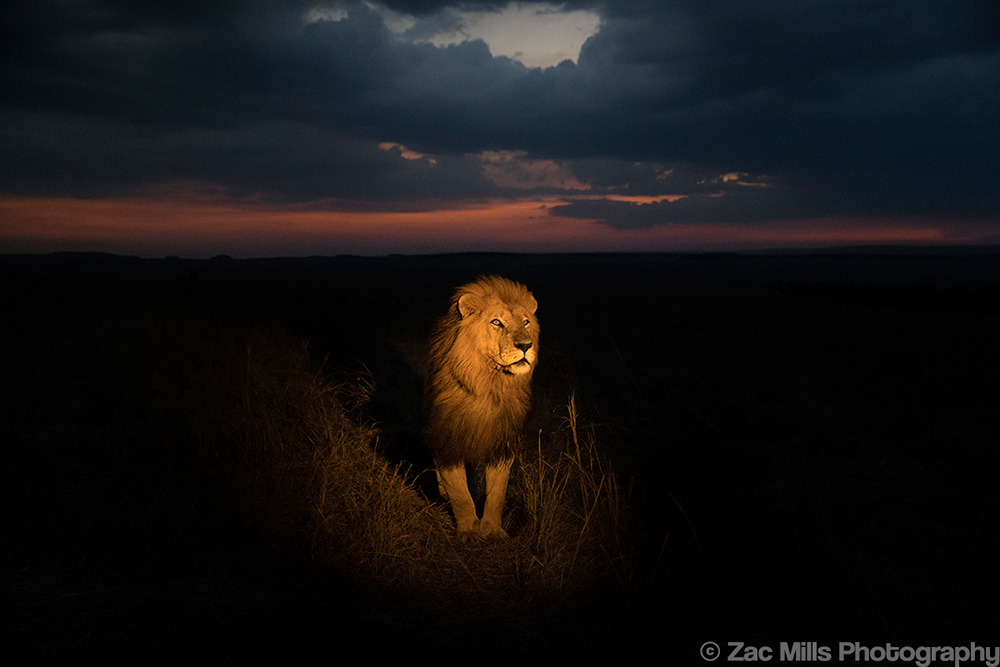 A male lion displays a regal pose during the last twilight of day. I used a spotlight to balance the exposure between the lion and the fading light. 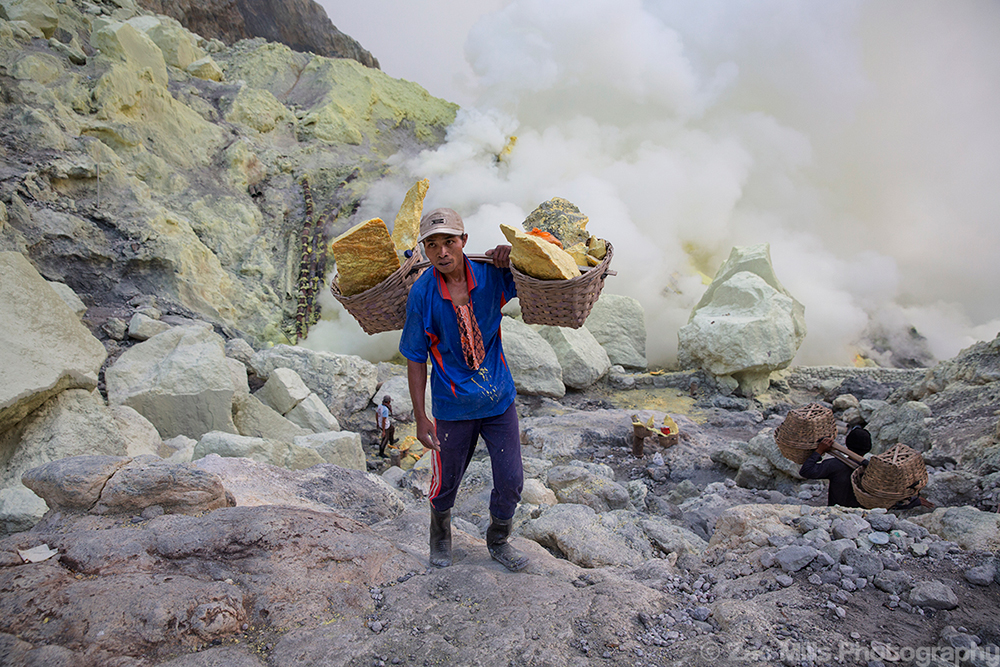 Sulfur miners routinely carry their own bodyweight in sulfur as they scale the 45-minute hike out of the volcanic crater, followed by the two mile hike down the volcano. They repeat this task several times per day, six days per week, and 52 weeks per year. 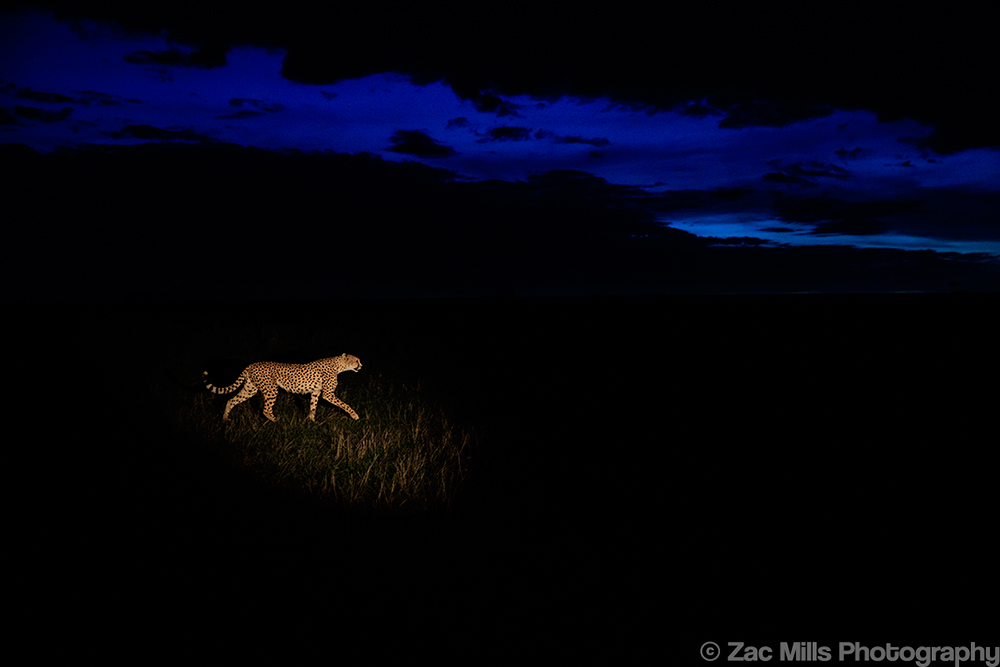 A cheetah searches for her next meal under cover of twilight. The last light of day illuminated the sky with a deep blue hue, patterned by the rolling clouds.

“Purmamarca Under the Stars” – Purmamarca, Argentina 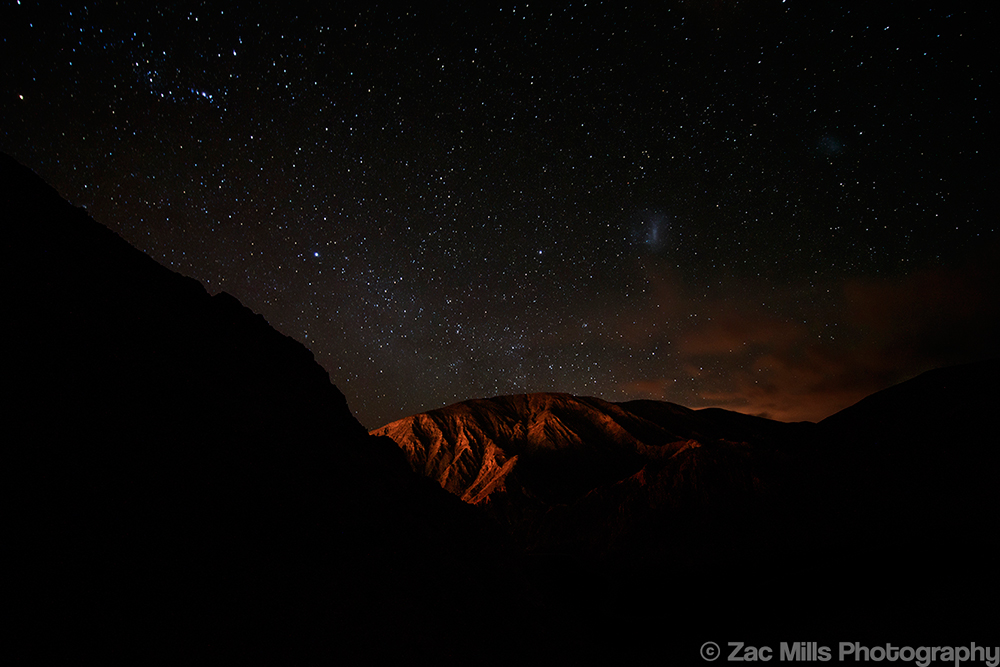 Purma (desert) marca (city) is a small town that sits at 8,000 feet and is well-known for its multi-colored hills. Just behind the town sat several red hills that were partially illuminated by the town lights. I used a long exposure to capture this scene under the night stars. 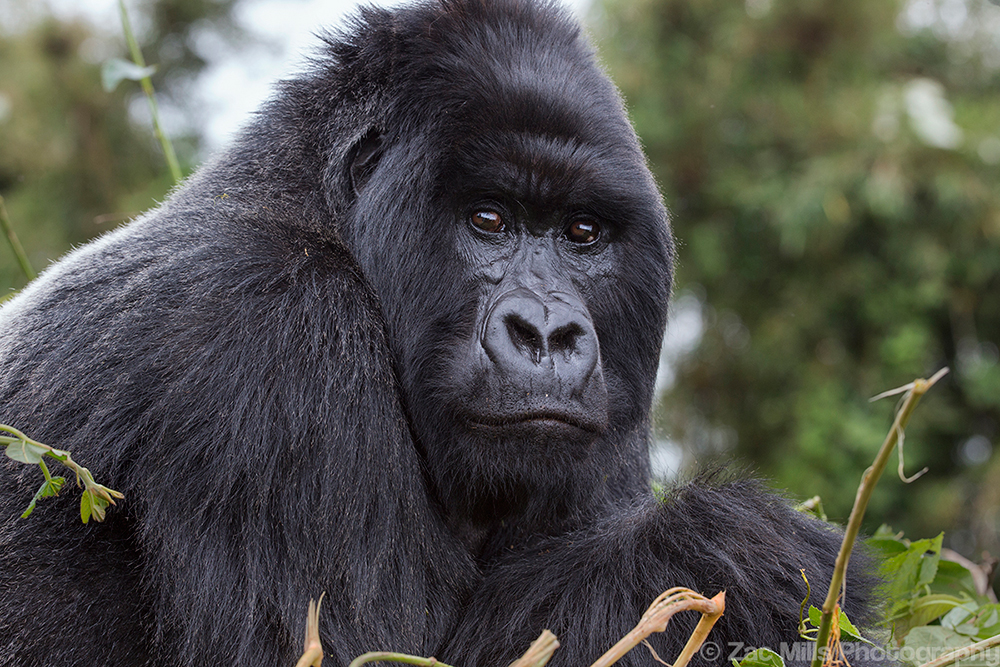 A portrait of Agasya, the dominant silverback of the Agashya group. 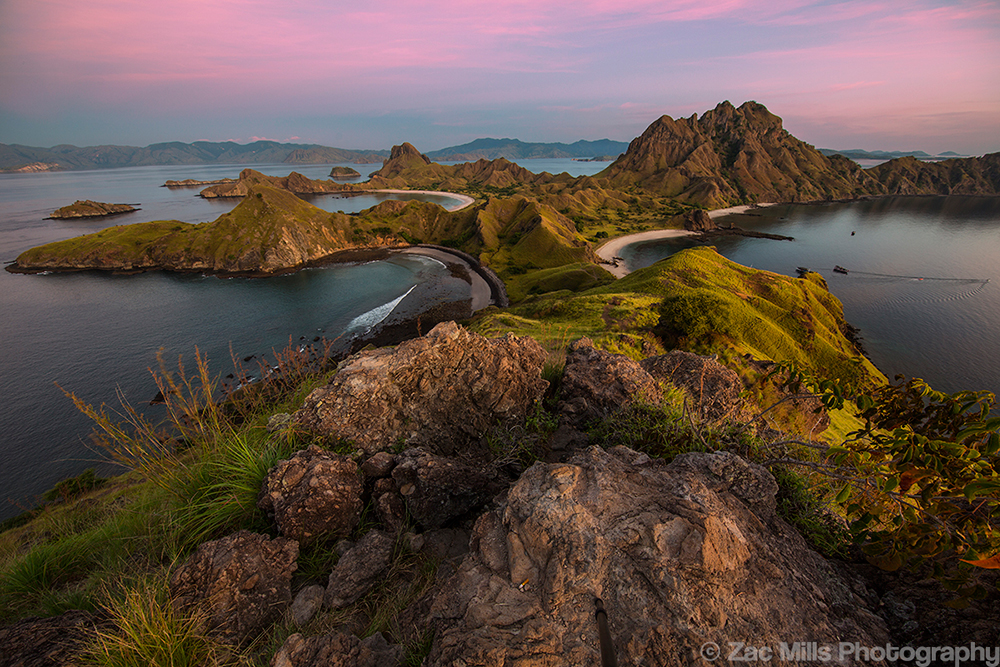 I hiked to the top of Pulau (Island) Padar in Komodo National Park for sunrise. The ultra-wide angle shot reveals the curvature of the island and its three beaches. A small negative exposure compensation helped to bring out the colors from the morning glow.

With 2016 in the rearview mirror, 2017 promises to be even better. I’ll be spending more time on location in some of my favorite places such as Indonesia, Kenya, and Rwanda, and will also visit Ethiopia, India, Malaysia, and several more countries for the first time. So stay tuned and let’s make 2017 a year where we push the boundaries of our creativity to new levels.

About the author: A former World Bank economist, Zac Mills has traveled to more than 70 countries. His photography invites us to experience the incredible beauty, diversity, and fragility of our planet. You can see his images and follow his adventures at www.zacmillsphotography.com.